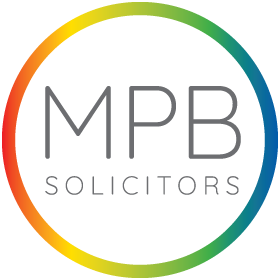 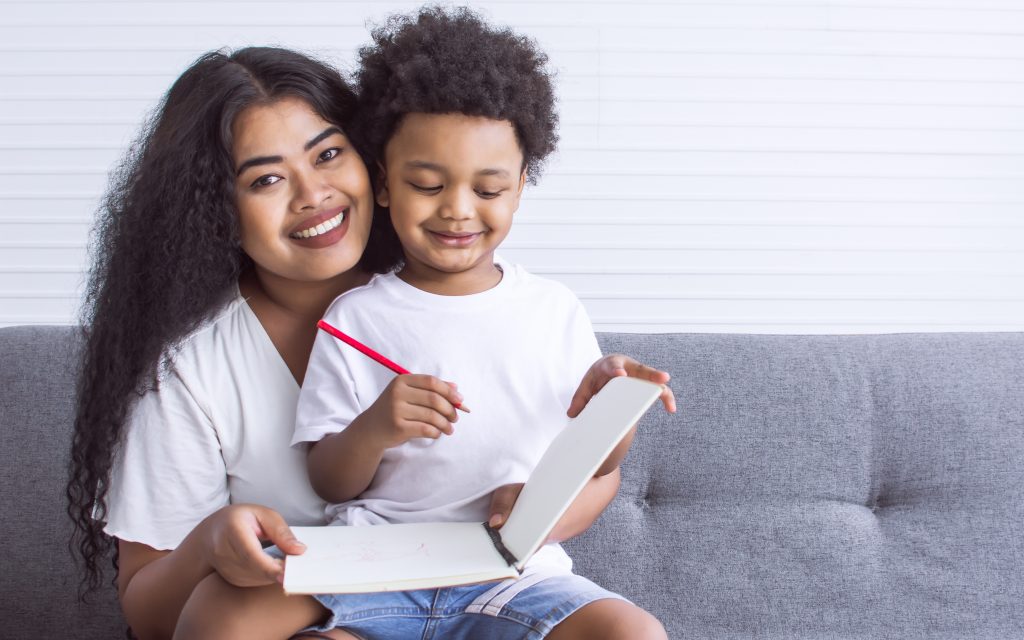 This month’s column is devoted to four recent news items on immigration, nationality and benefits.

The Supreme Court confirmed that the government can set whatever citizenship fees for minors that it likes. In the case of R (O (a minor)) v Secretary of State for the Home Department [2022] UKSC 3, the supreme court ruled that the government has been authorised by Parliament to set the level of citizenship fees that it sees fit. Currently, the fee for a child to acquire nationality is £1,012 per child. This is simply unaffordable for many families and as a result many children eligible for British citizenship never become citizens.

Despite the hard work of the Project for the Registration of Children as British Citizens (PRCBC) and the court’s acceptance of the fact that for many young people and their families, the current level of fees is unaffordable, as well as recognising the importance of children acquiring British citizenship in terms of their sense of identity and belonging to their community, the court dismissed the action and for the time being the government can set the fees as it pleases.

The settlement scheme for Europeans and their family members continues to be controversial because of its complexity and lack of transparency. One of the most recent regulatory changes once again exposes the government’s inflexibility and lack of common sense. Quite simply, the new rule introduces a prohibition on submitting a new application under the settlement scheme when an application has been rejected in the past.

In practice, this is very serious, as many people who submitted their applications for registration before the 30 June 2021 deadline, and whose applications were rejected, will no longer have the opportunity to rectify any mistakes they made in their initial application or to clear up any misunderstandings that arose during the process. This new rule means that if an application was rejected and an appeal or judicial review was not lodged in time, the applicant will no longer be entitled to register under the scheme and will most likely be ineligible to reside in the UK. This is plainly contrary to the rights of European citizens and their families and we can expect a number of such cases in court.

In another case that ended up in the Supreme Court (Fratila and another v Secretary of State for Work and Pensions [2021] UKSC 53), the highest court overturned last year’s court ruling that EU citizens with pre-settled status should be able to claim Universal Credit without any significant problems.

Pre-settled status allows EU citizens and their family members to stay here legally. This status lasts for five years, after which individuals can apply for indefinite leave to remain. The conditions for obtaining pre-settled status are not particularly onerous, but when it comes to claiming benefits, the government introduced a regulation stating that pre-settled status is not sufficient to satisfy the residence condition for acquiring Universal Credit.

Finally, on a more positive note, the immigration department issued a concession for 18-25 year olds who are in the UK, who have lived more than half their lives in the UK and who have had residence for at least 5 years, which allows them to acquire indefinite residence immediately rather than having to wait the 10 years it would normally take to do so. This concession can be very useful for young people who came to the UK as children and have spent their formative years here.

Manuel Padilla Behar specialises in immigration law and is the owner of MPB Solicitors. You can contact him here: manuel@mpbsolicitors.co.uk 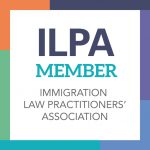